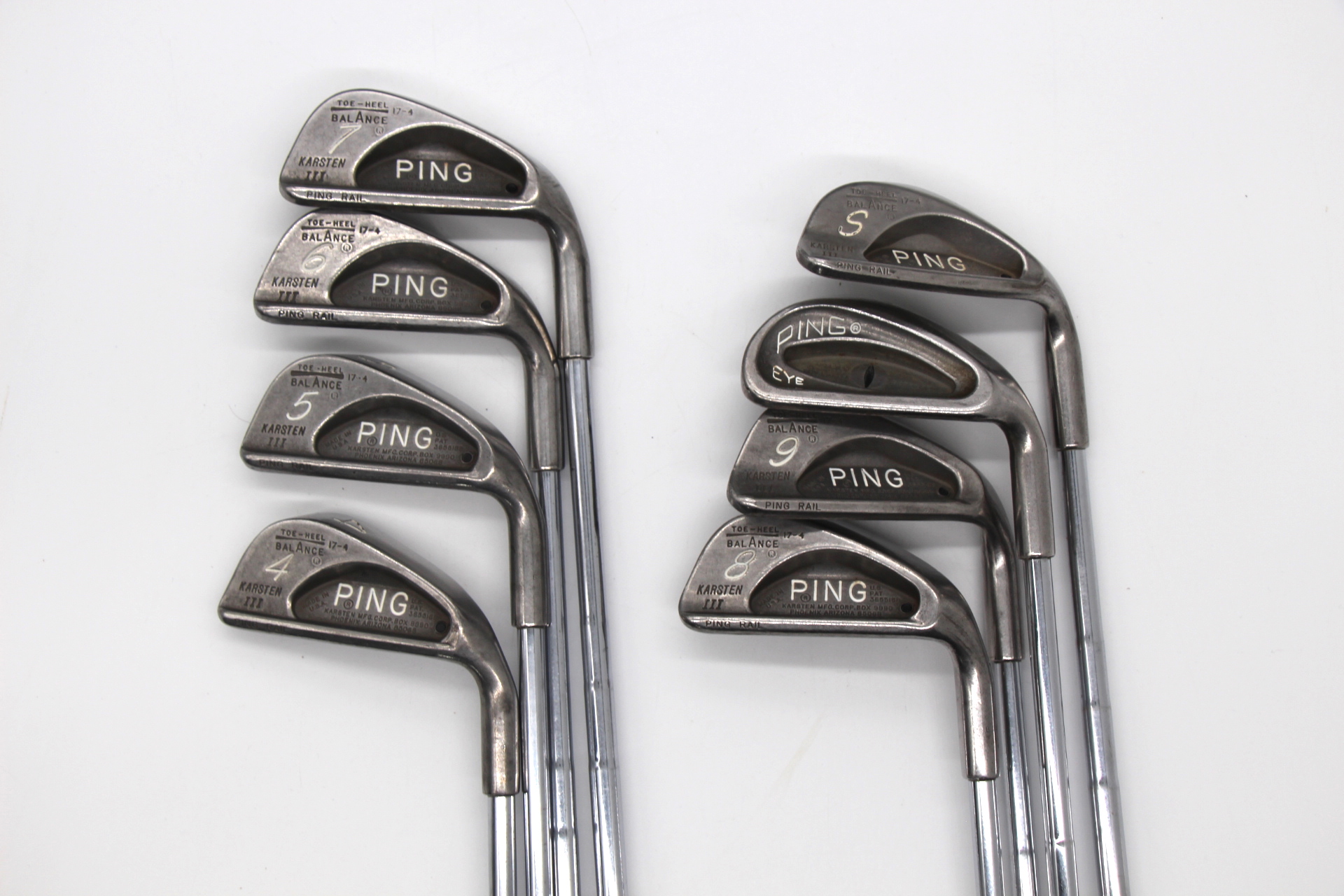 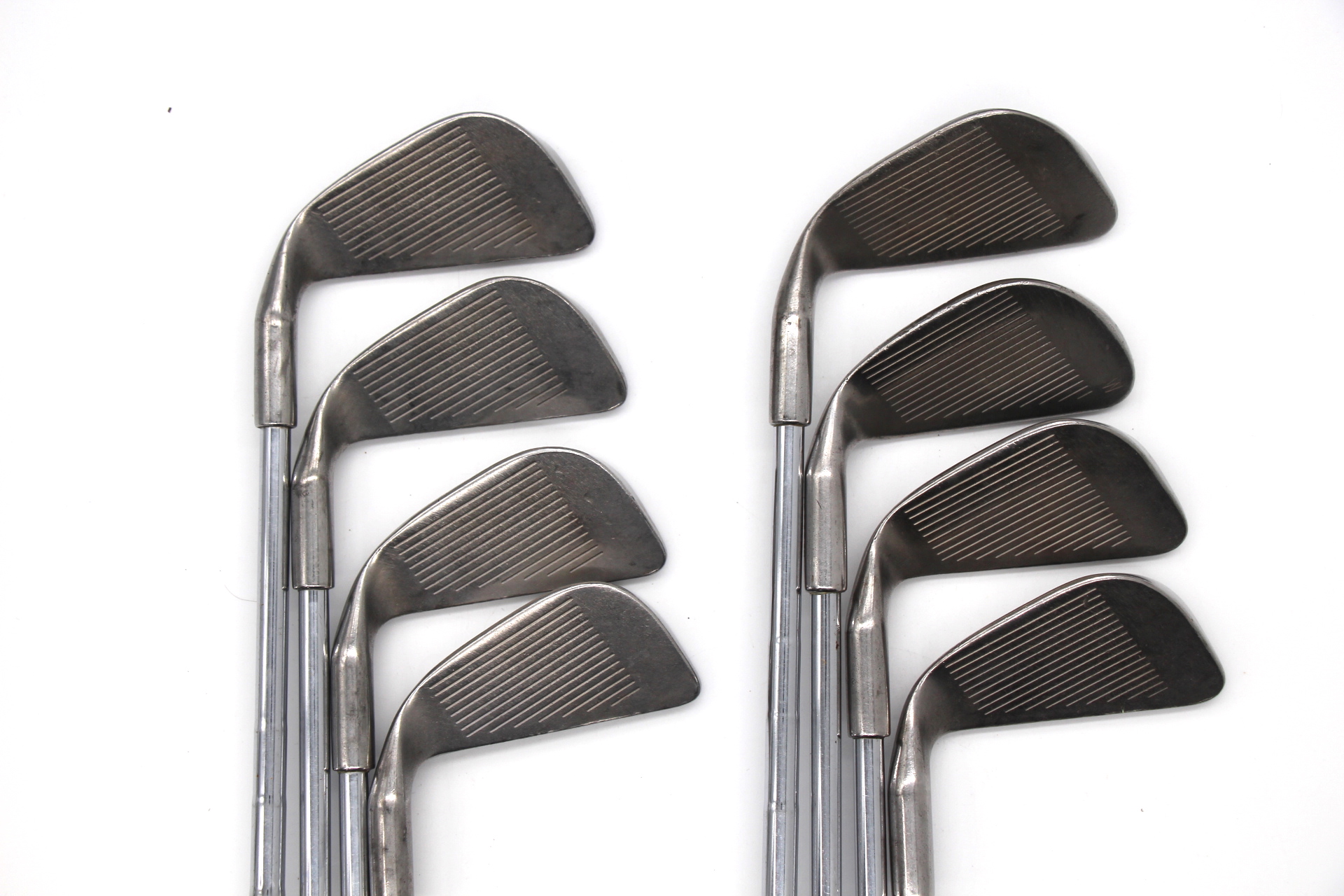 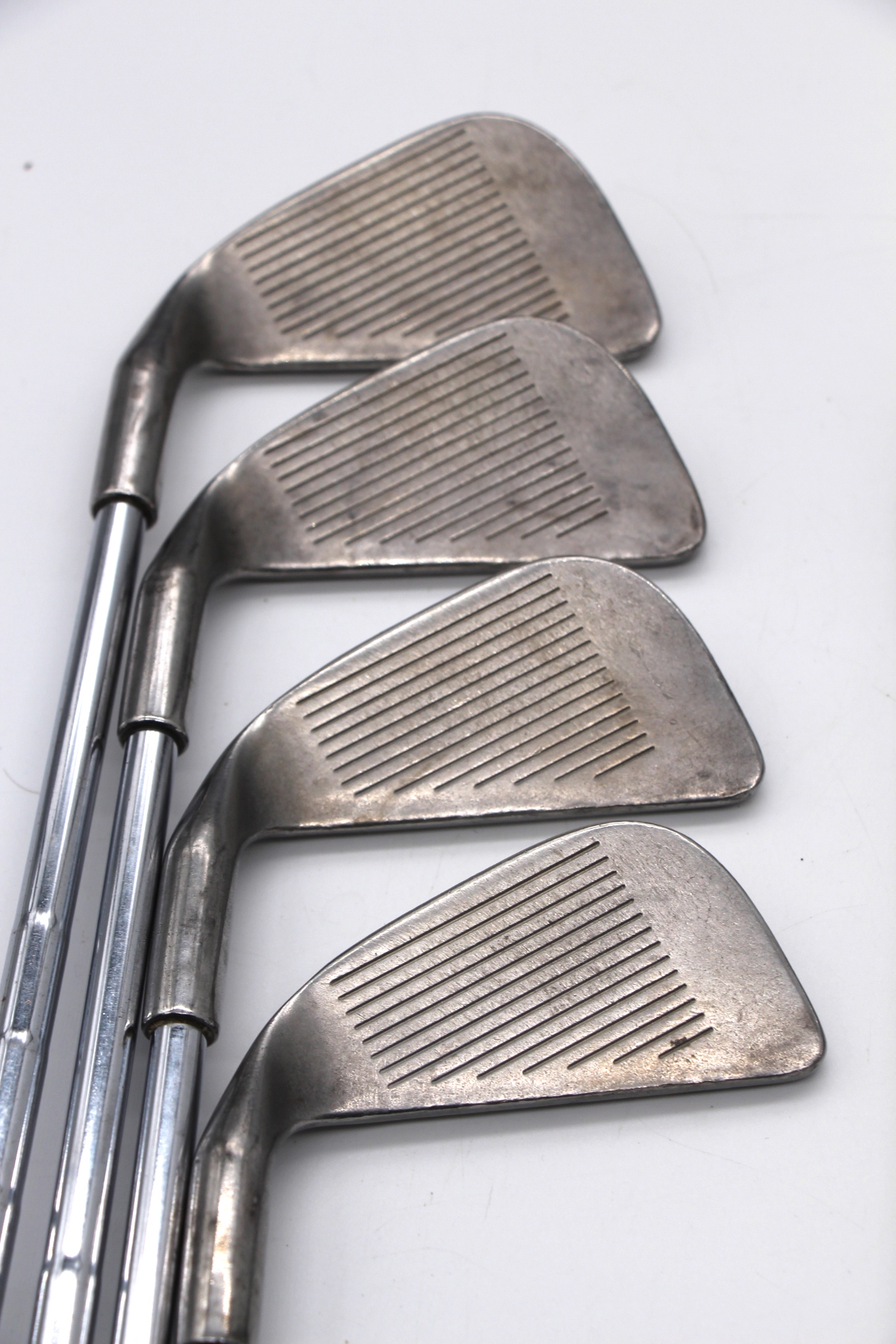 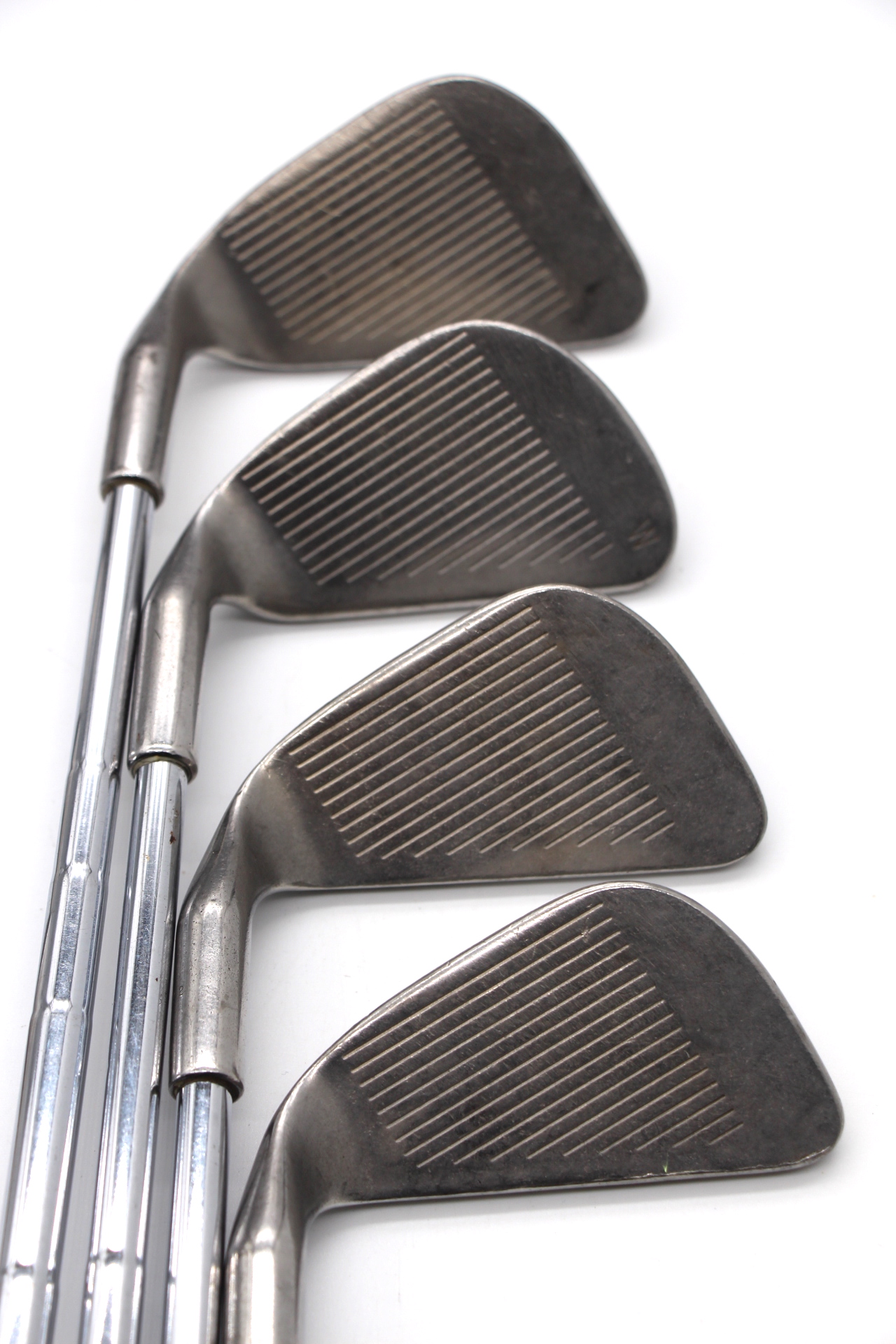 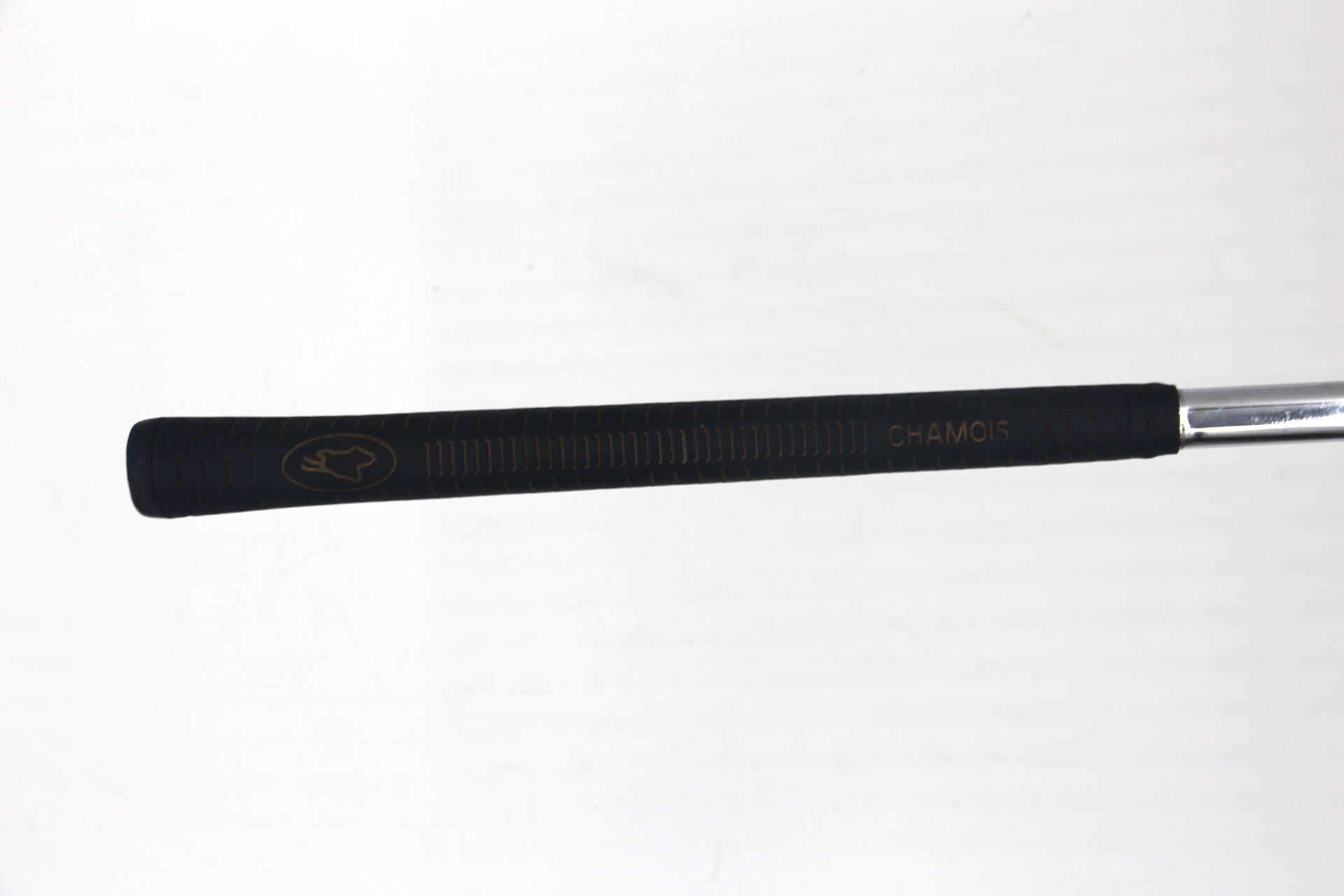 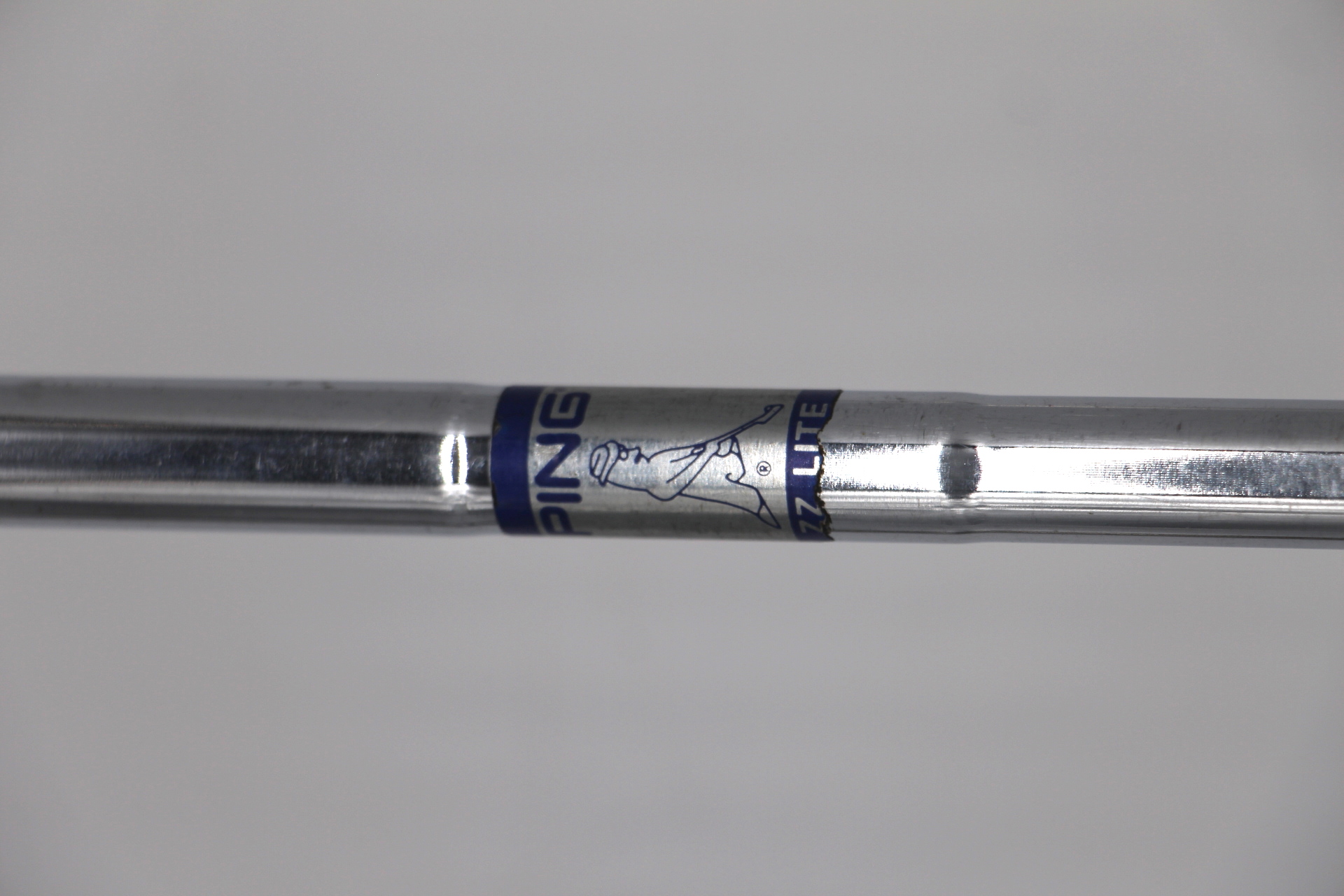 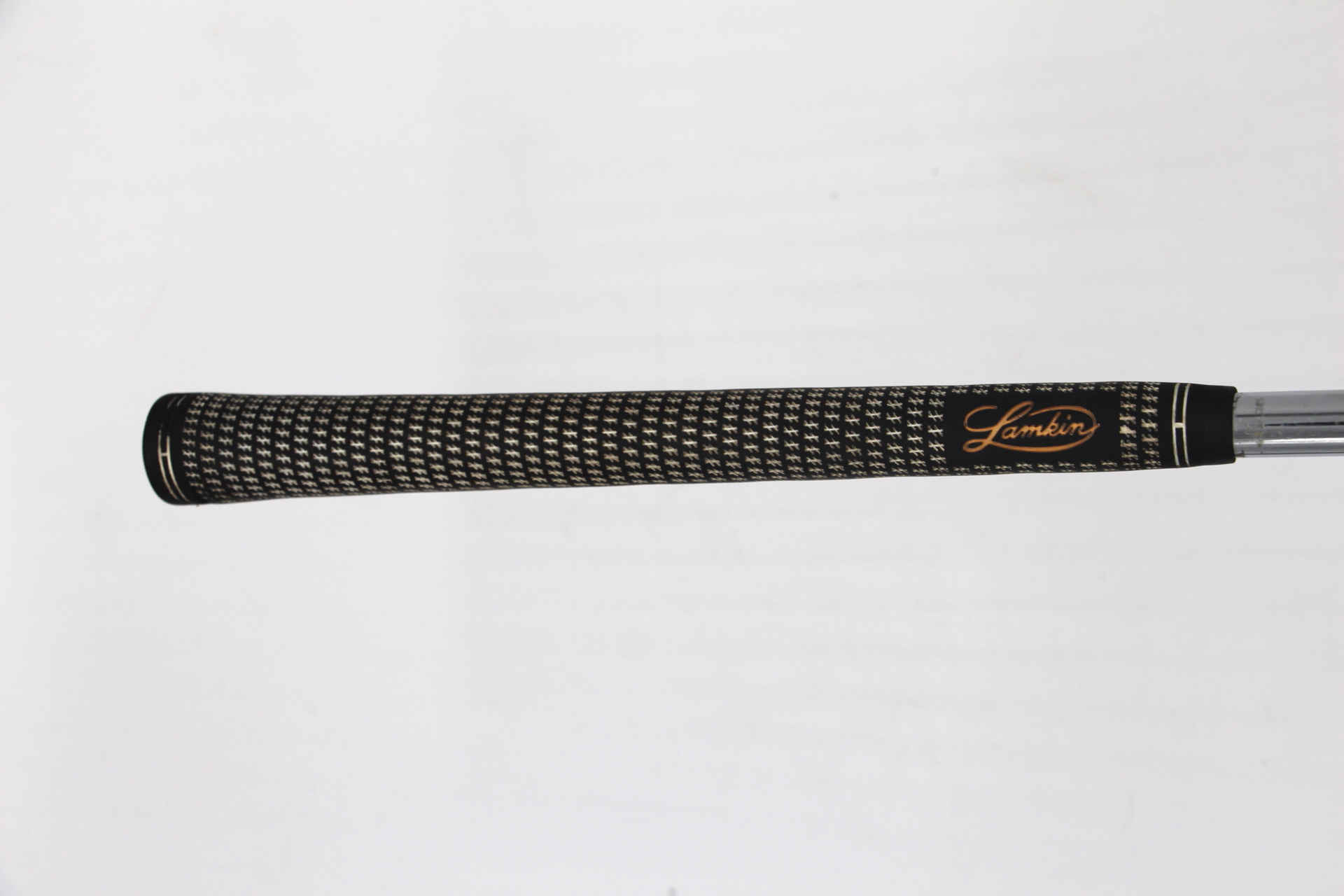 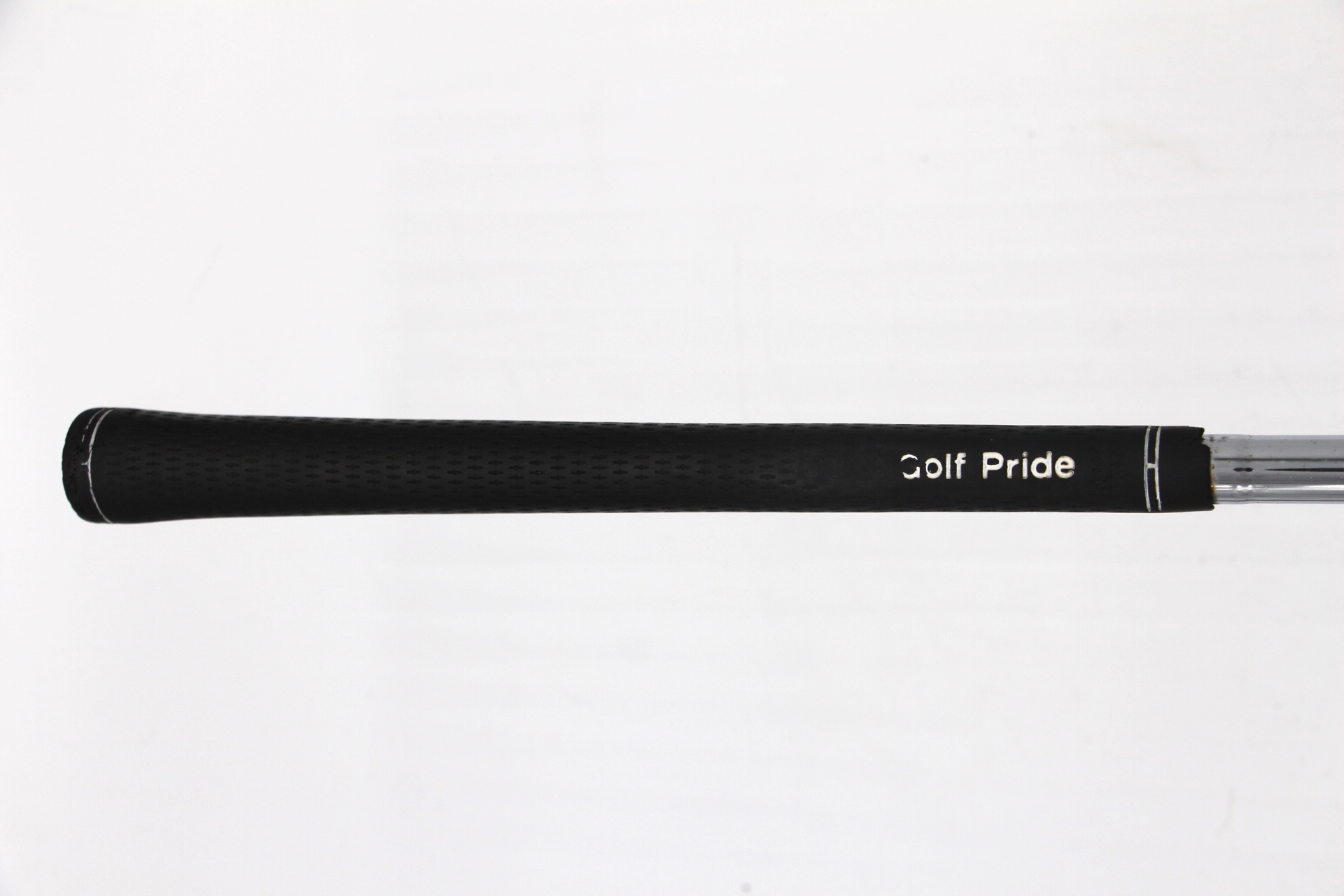 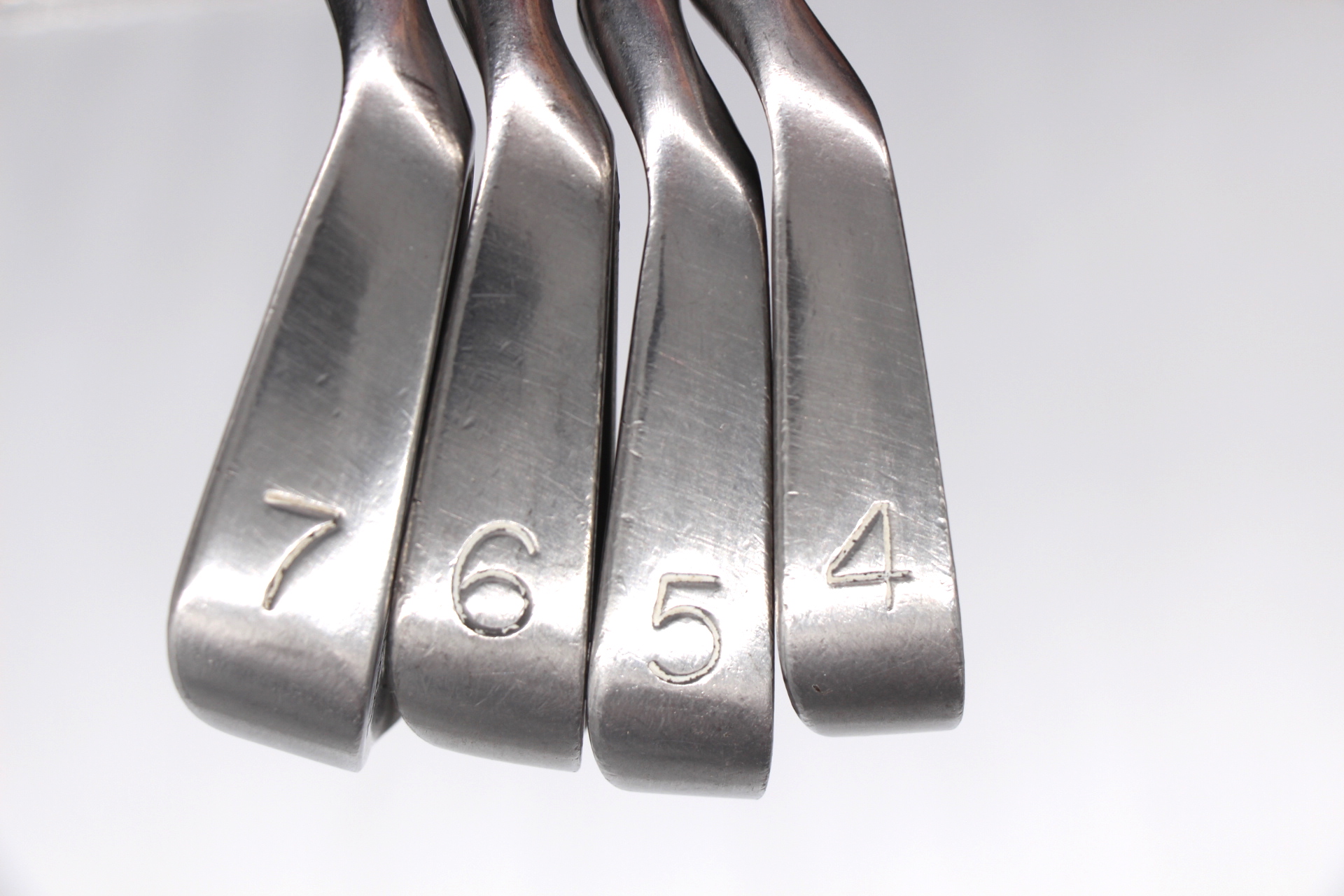 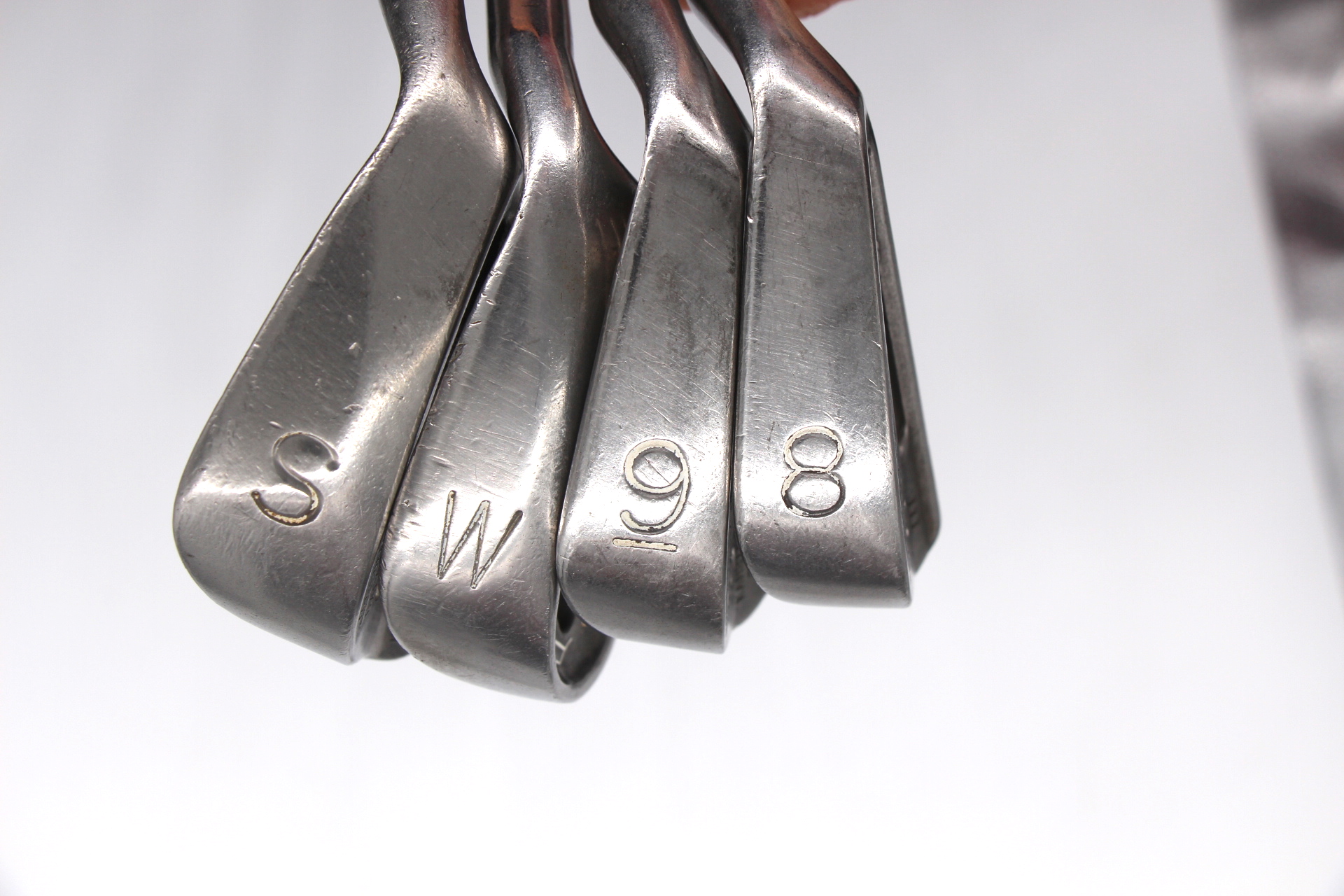 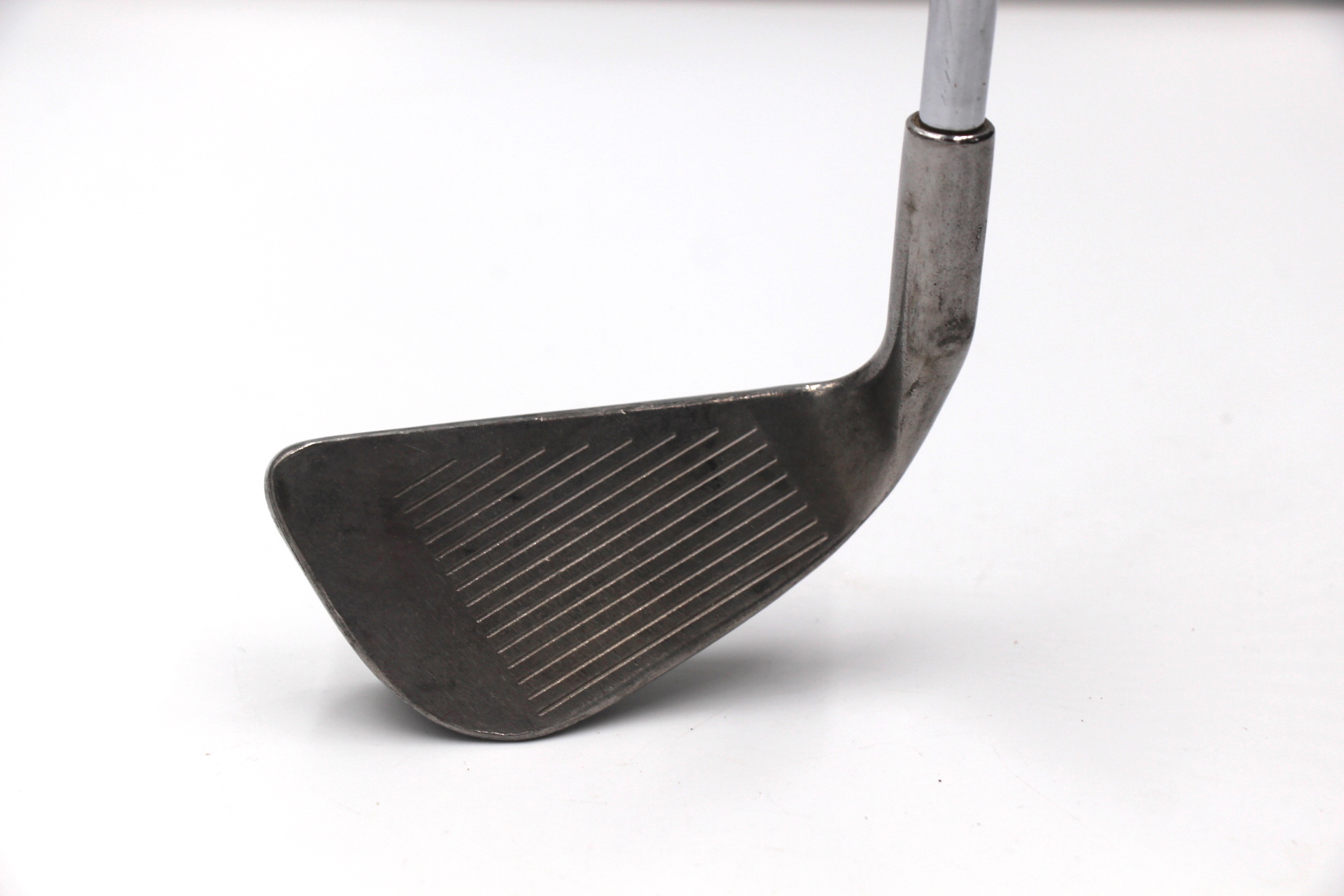 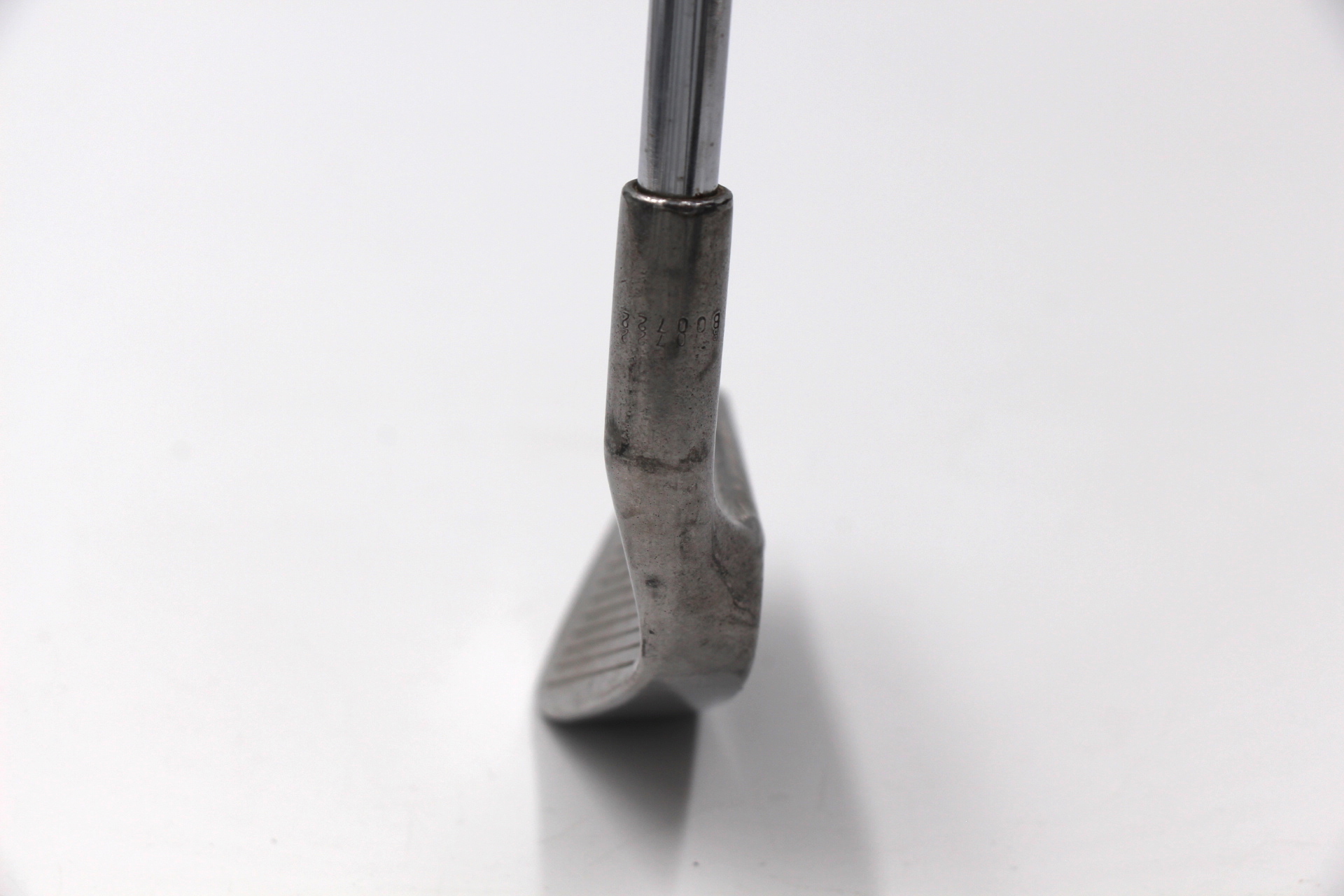 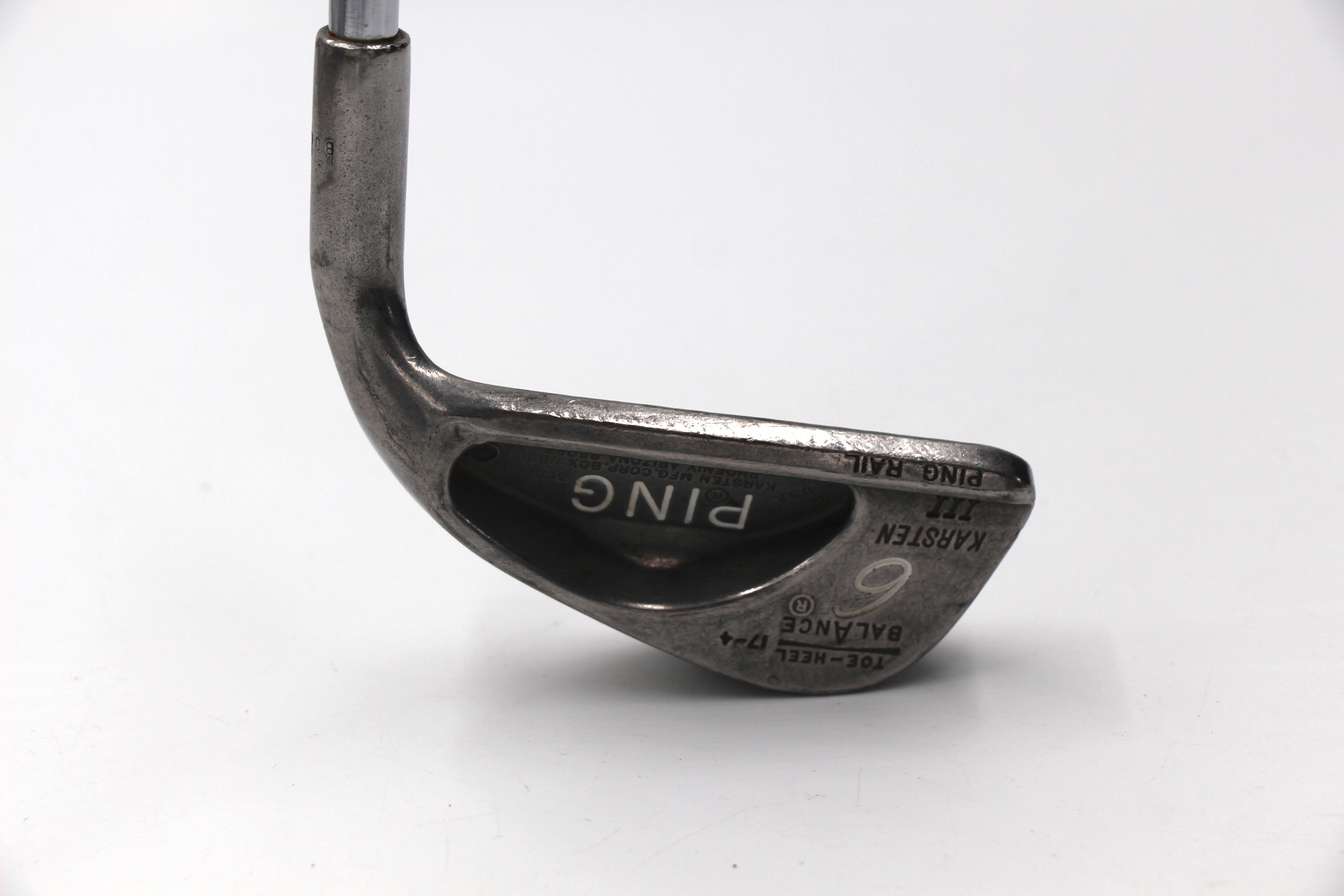 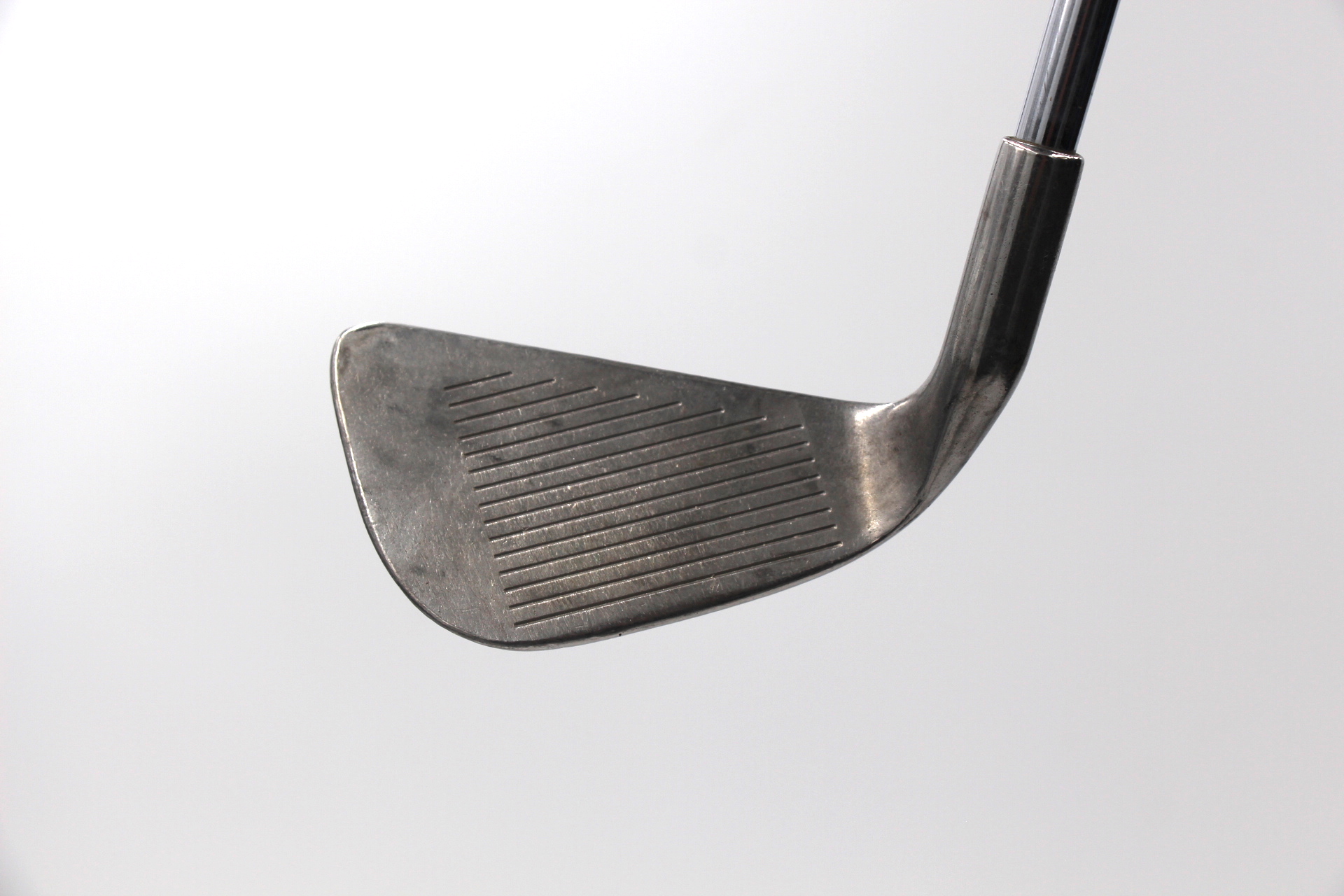 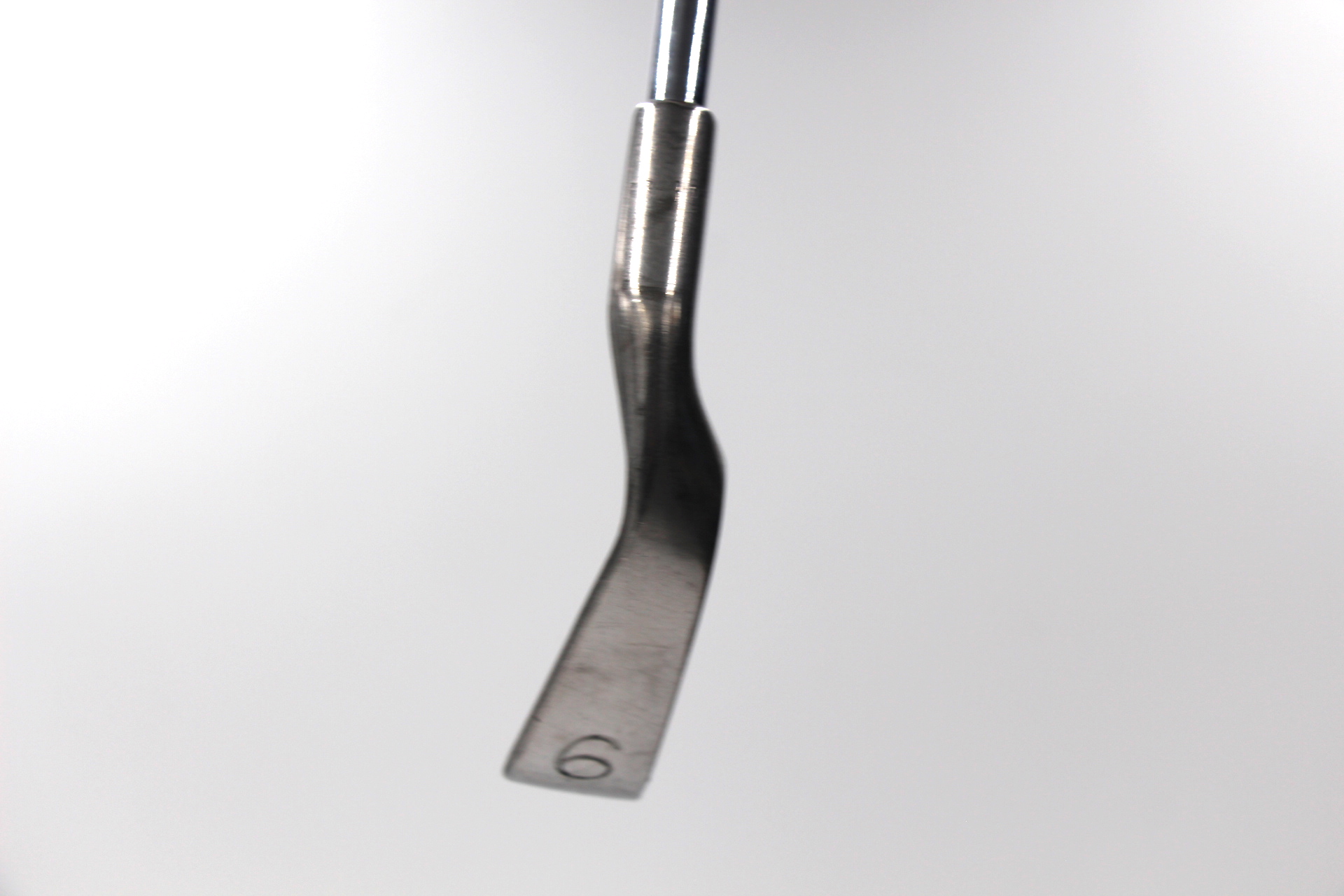 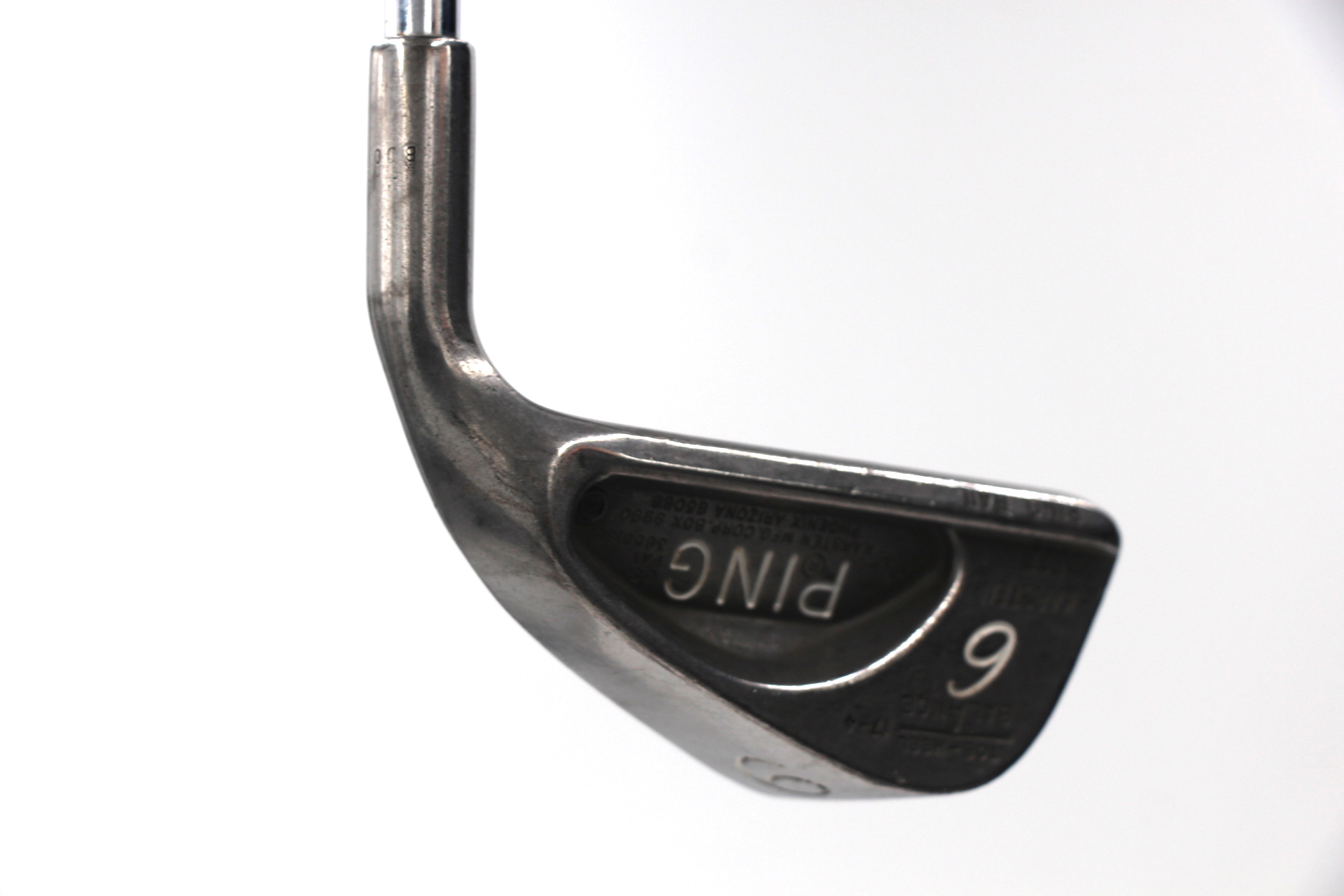 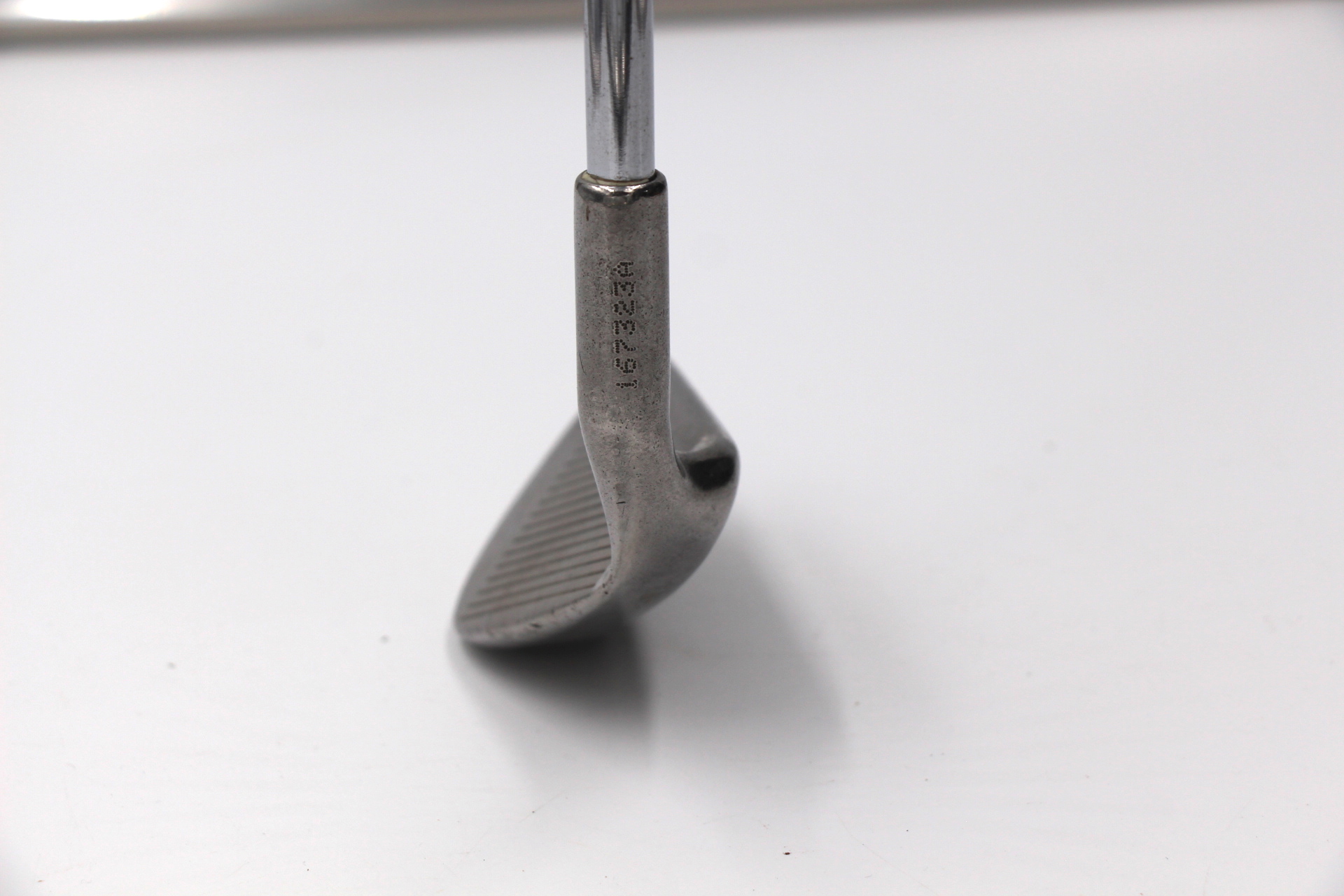 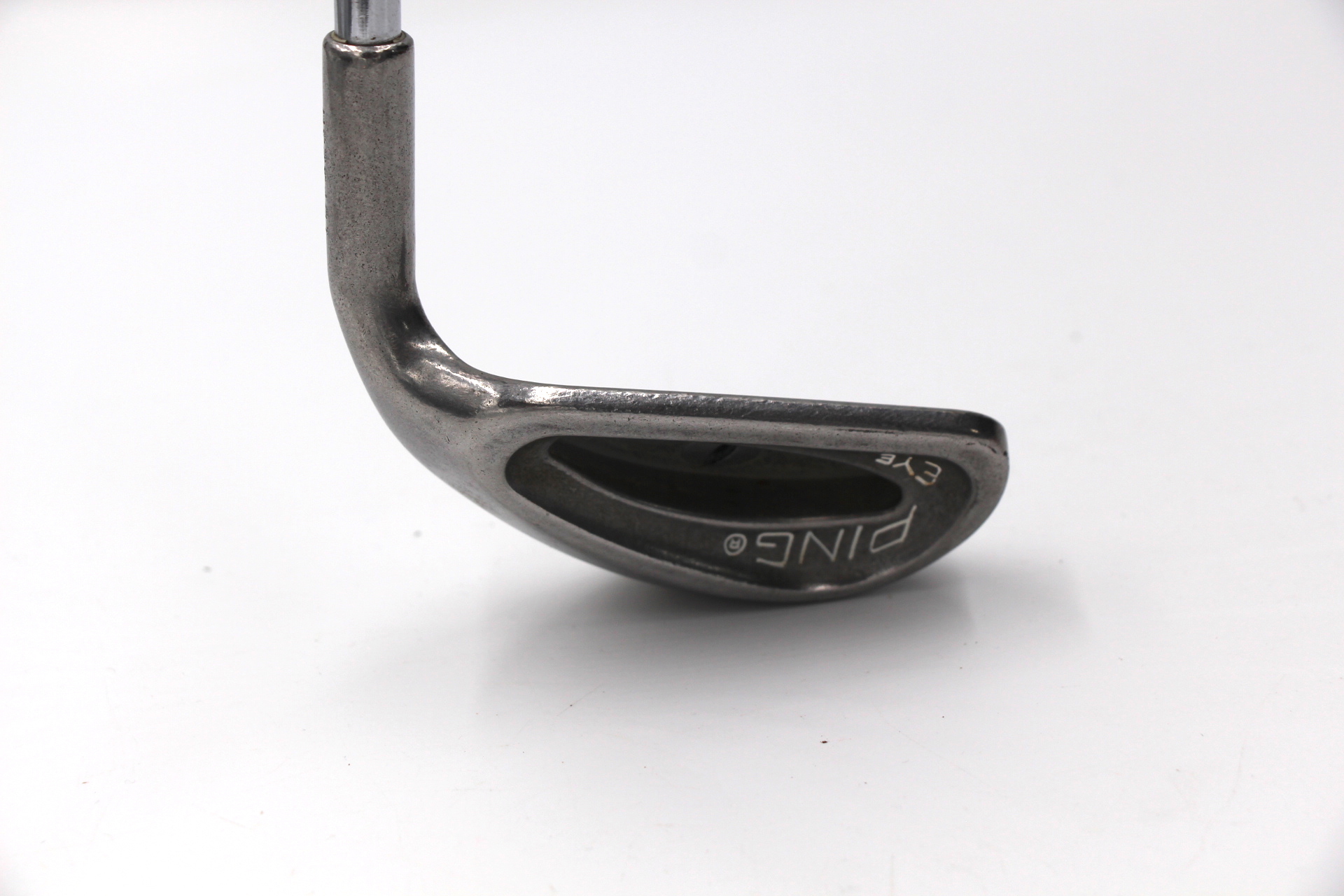 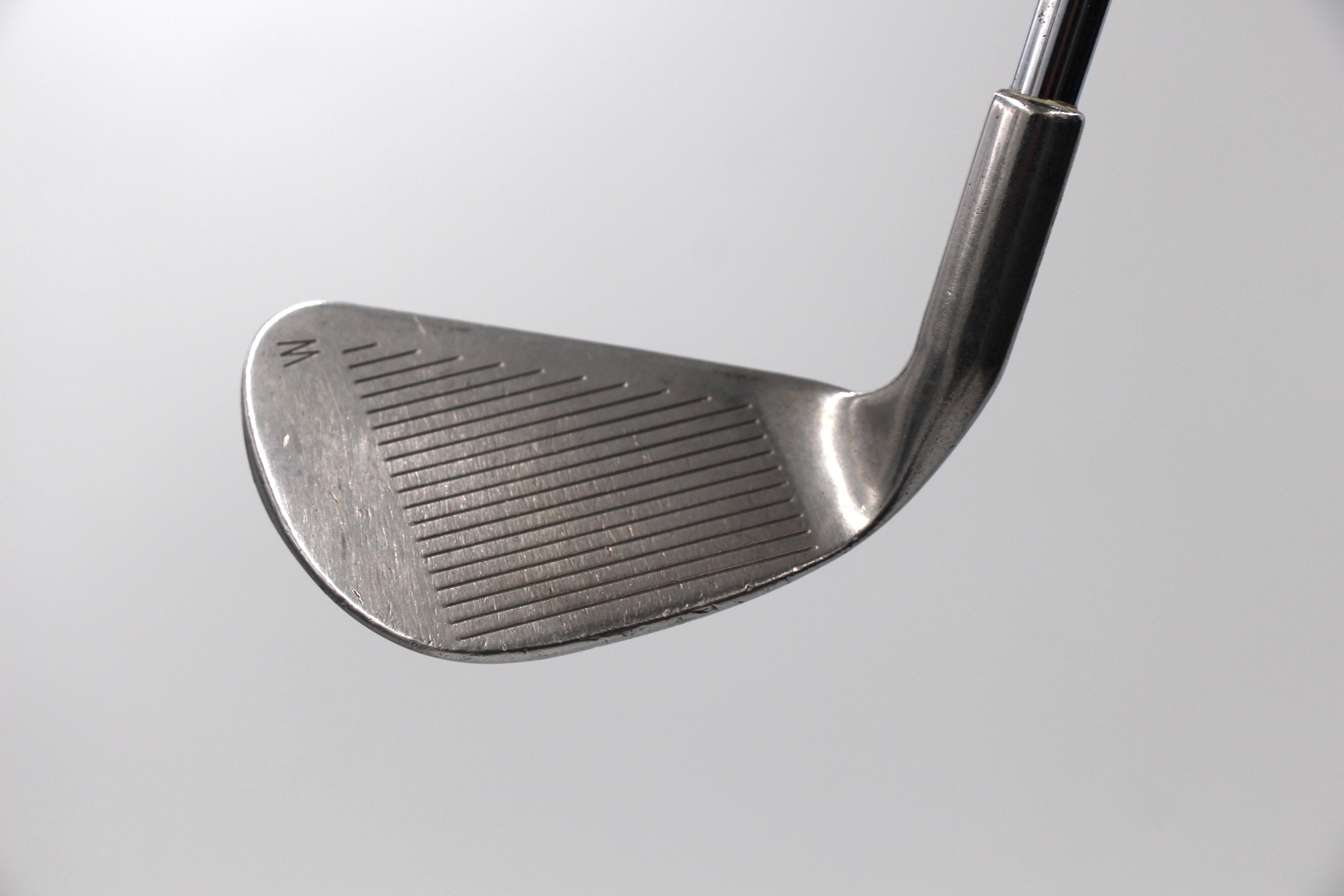 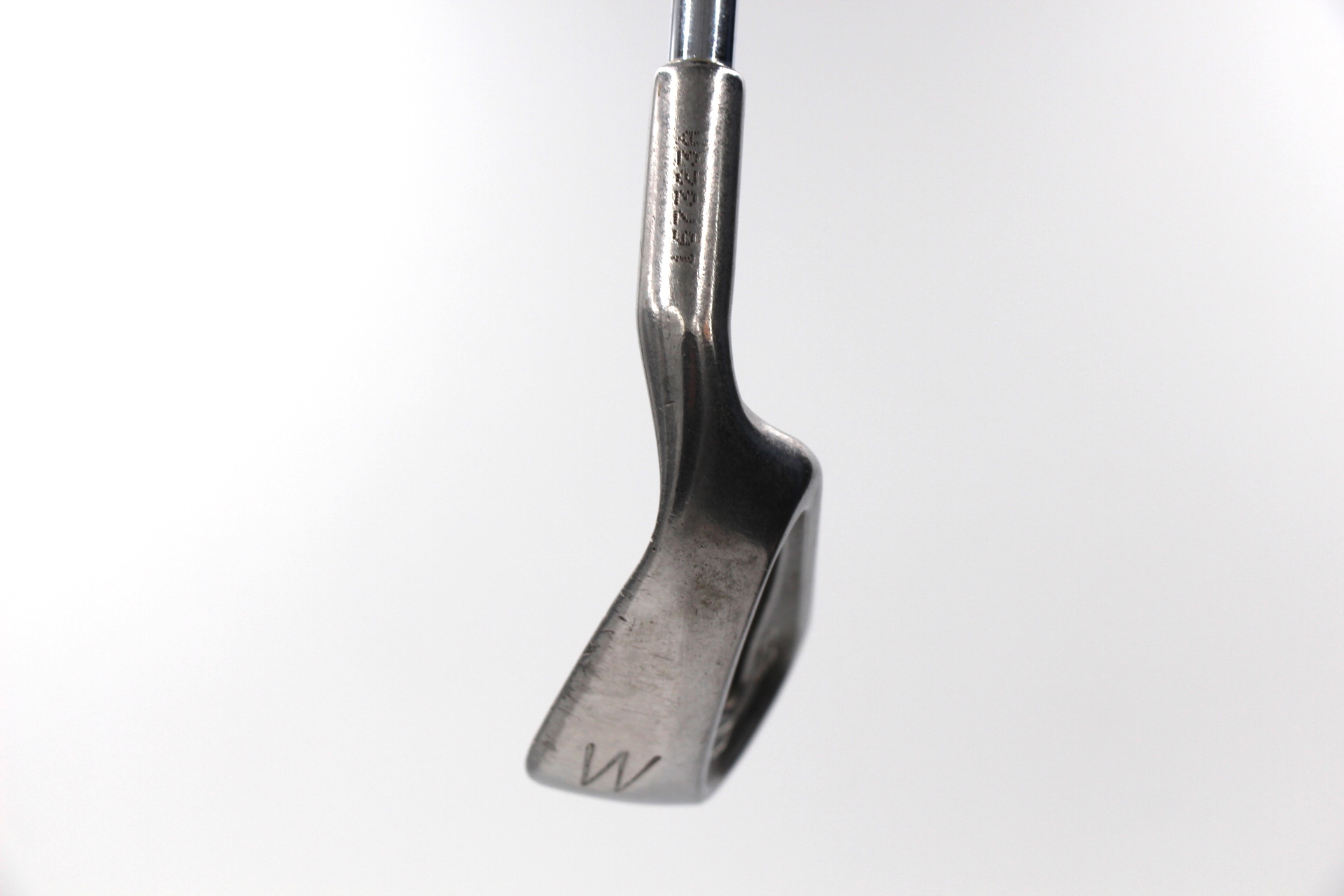 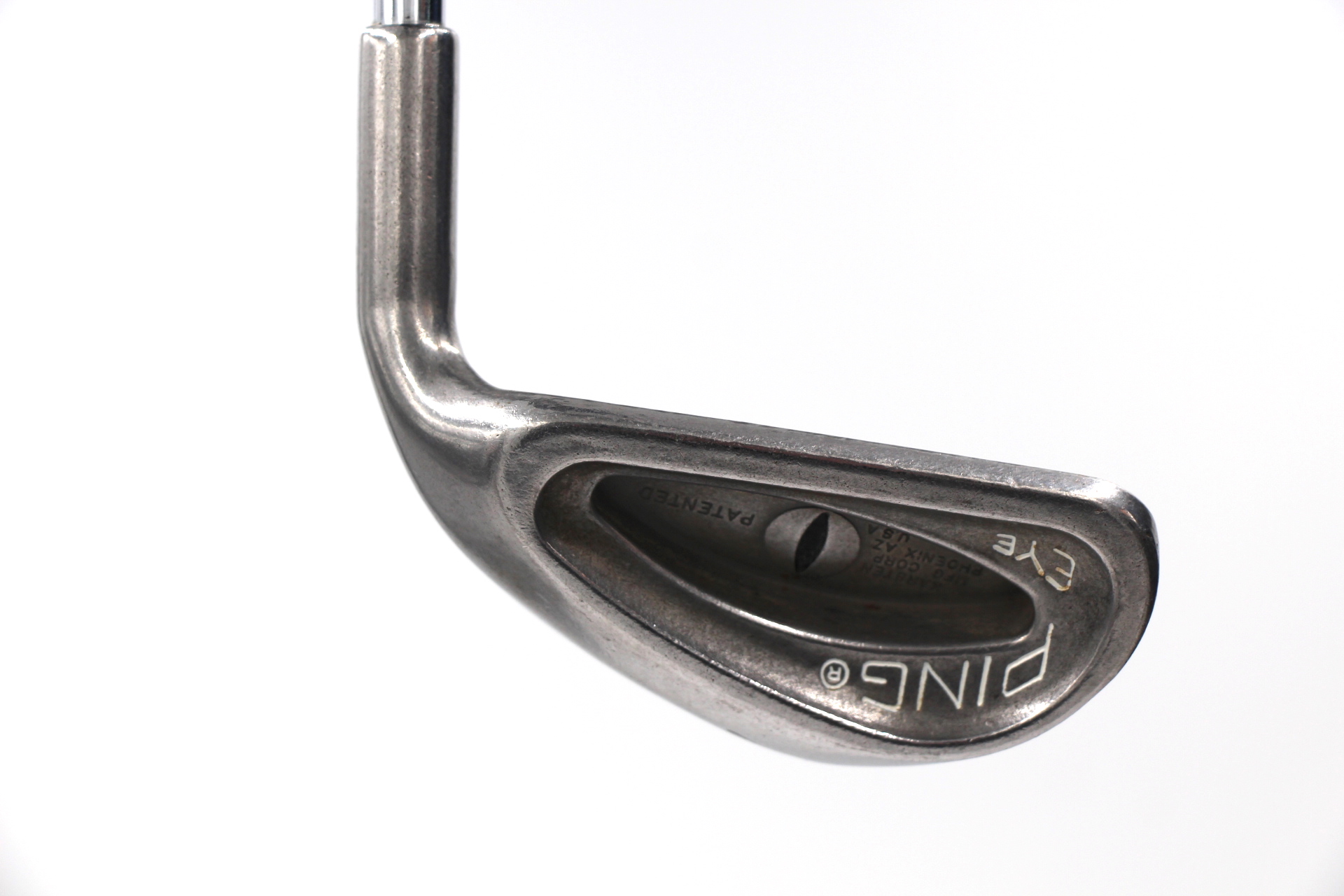 Fitted with Ping ZZ Lite Steel (Regular) Shafts. Ping said this shaft has a high flex point and a stiff tip section allowing for a smooth swing. It was aimed at golfers with a swing speed between 90 & 105 mph.

For details of this product from Ping at time of launch please see below:

The Karsten 1 launched in 1968 was Ping’s first ever iron – and the first investment-cast, perimeter-weighted iron in the world.

This later model was part of that ‘K’ Series of irons (there were four in all), and named after Ping’s founder, Karsten Solheim. 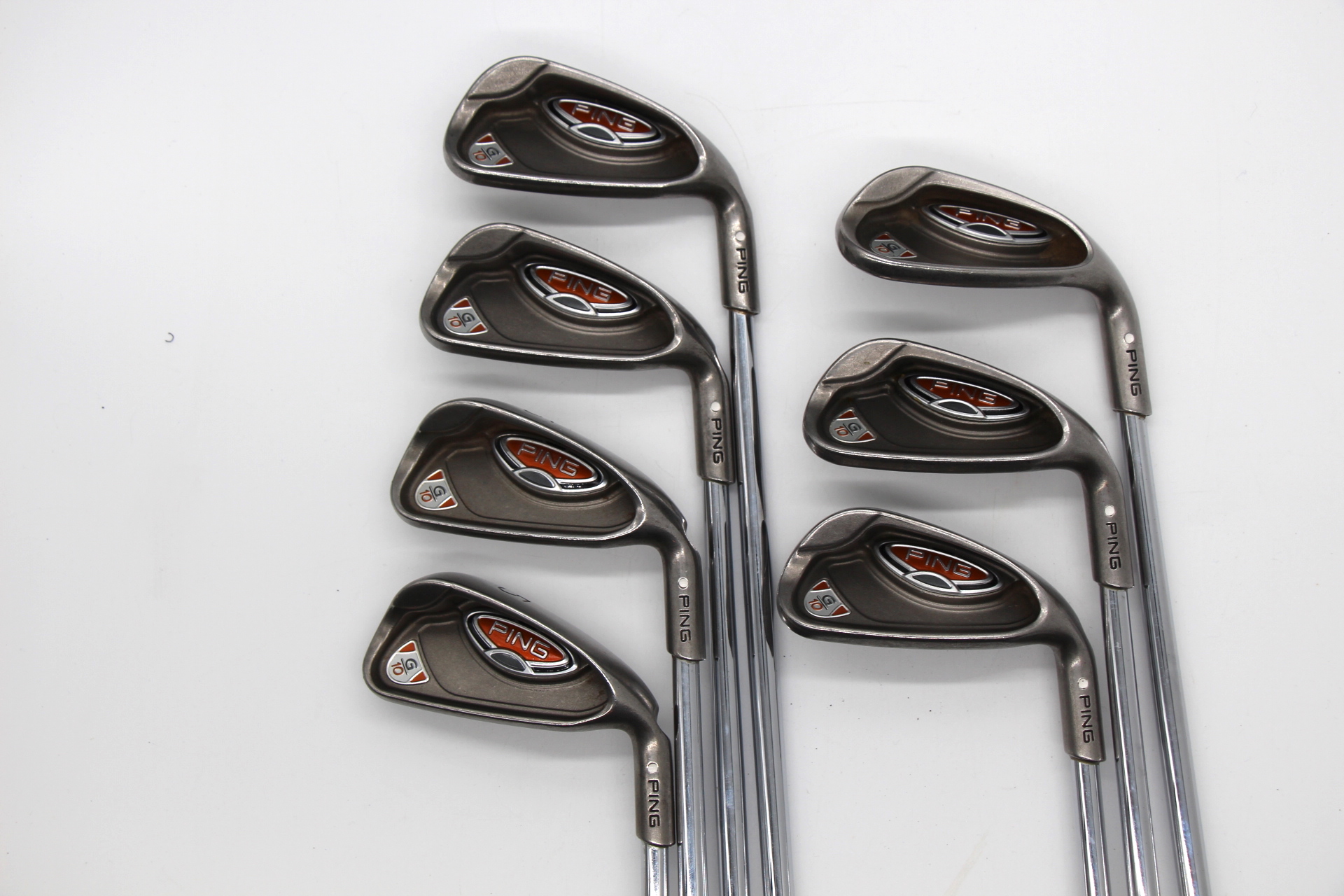 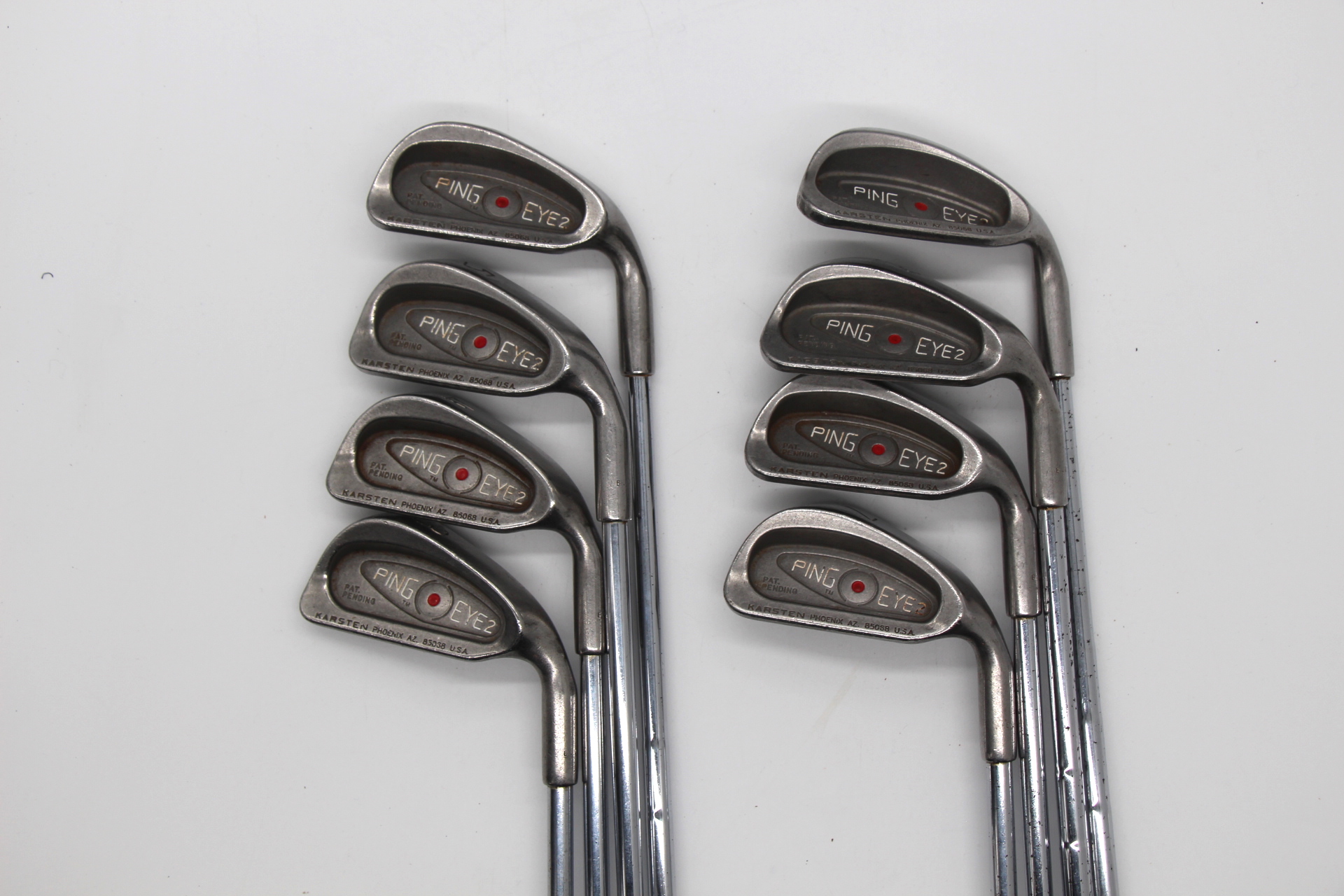 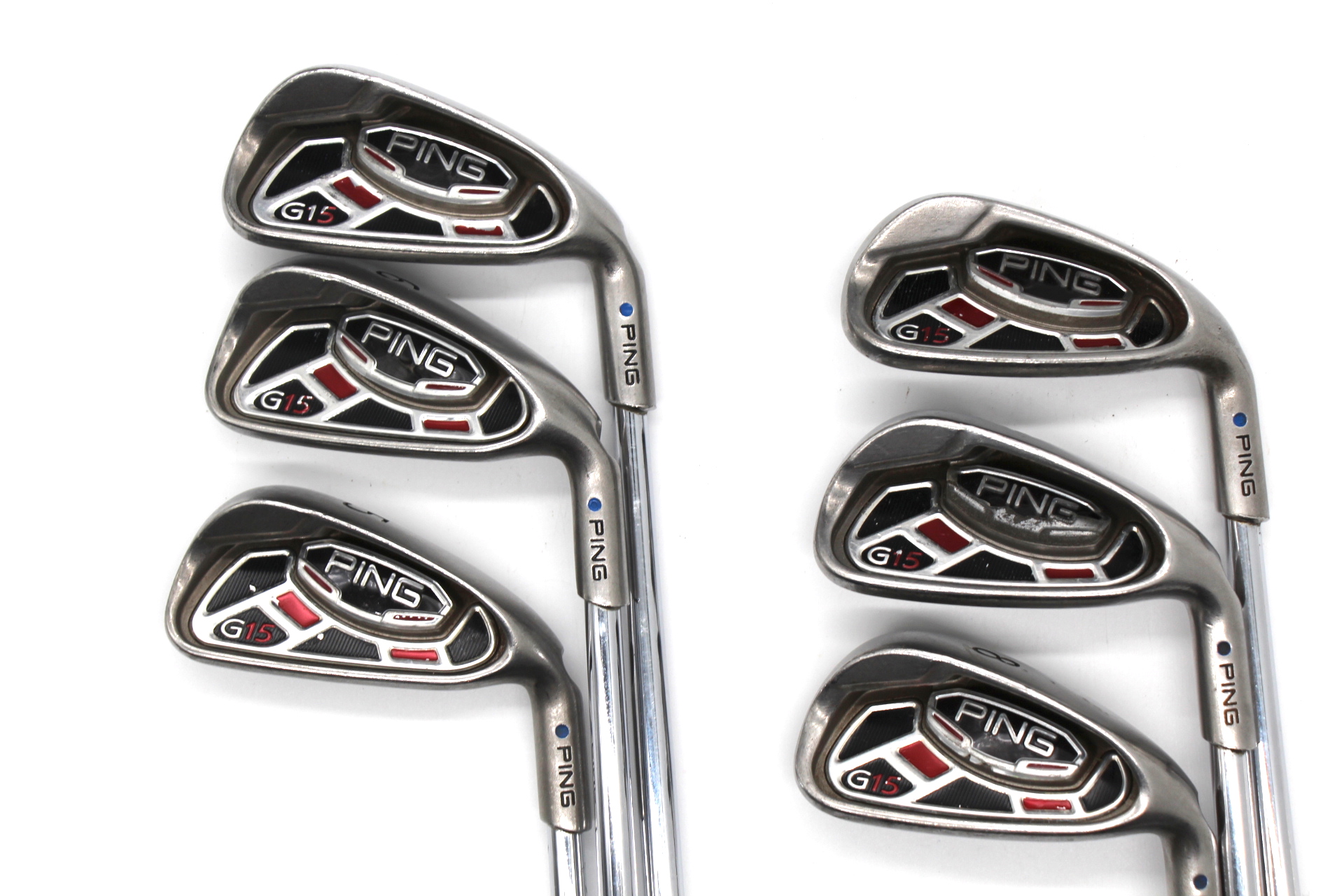 View More
Back to top